Keep your head up, Put your hands up.
Supersonic rhyme'n flow on synchronic sound.

What To Know Us Unslow 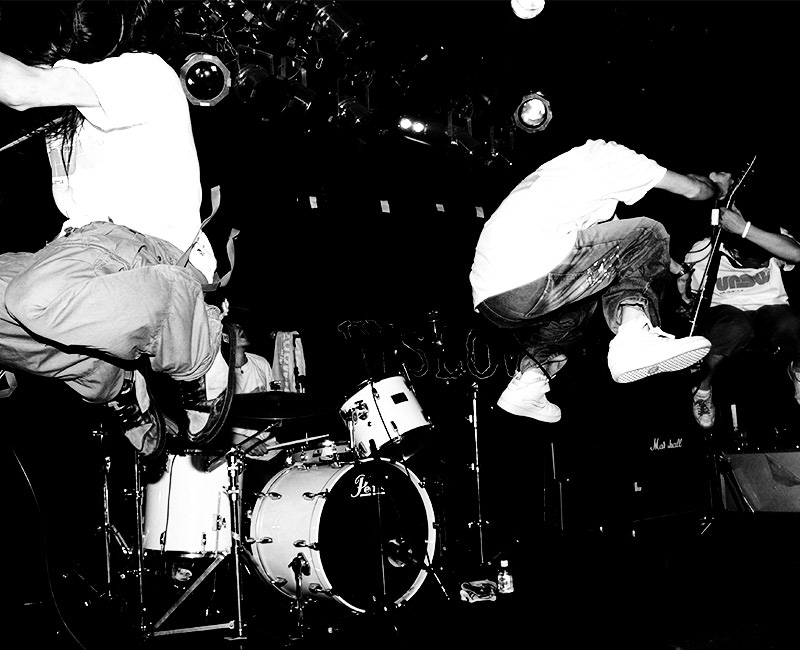 Create Amazing Sound
with Passion since 2000.

UNSLOW was formed in 2000 by Minoru (Guitar) and Ishii (Bass). After an invitation from Minoru, Taka joined the band. following year , Kourogi join 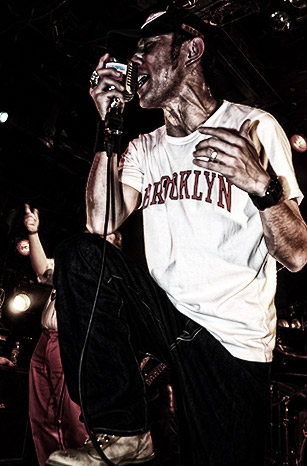 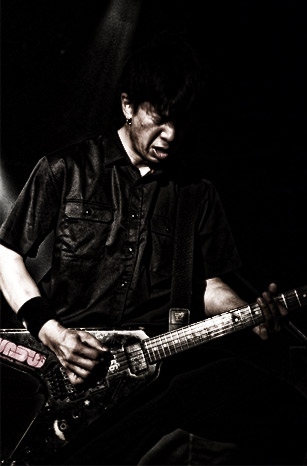 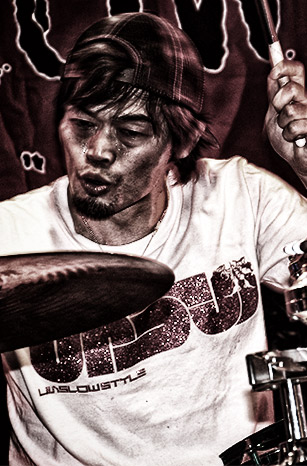 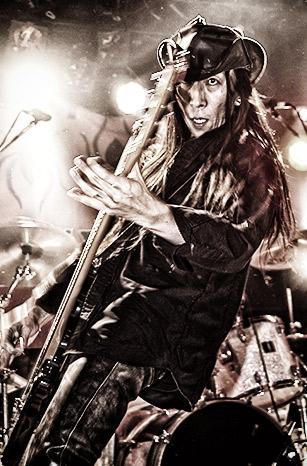 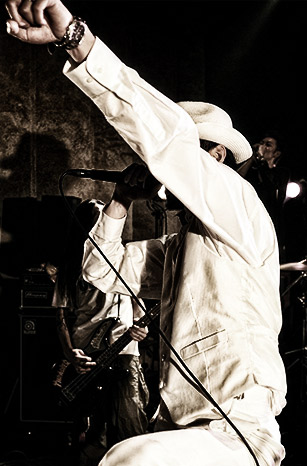 Our Work is Incredible 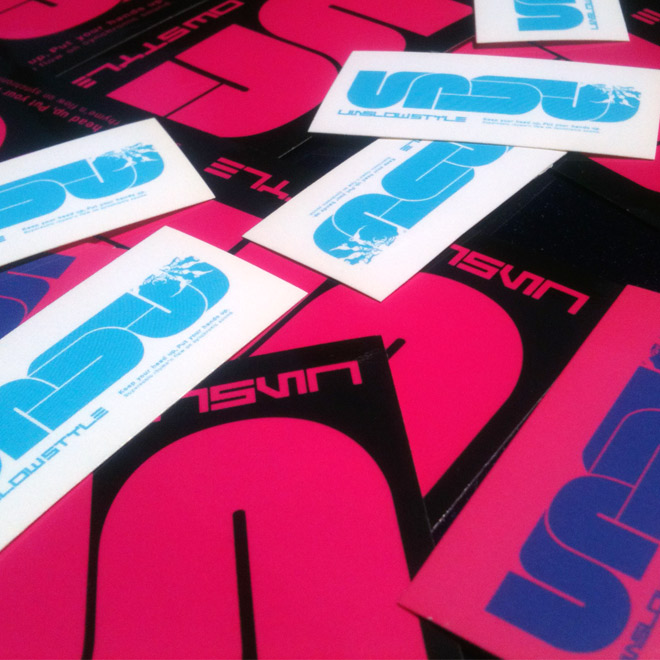 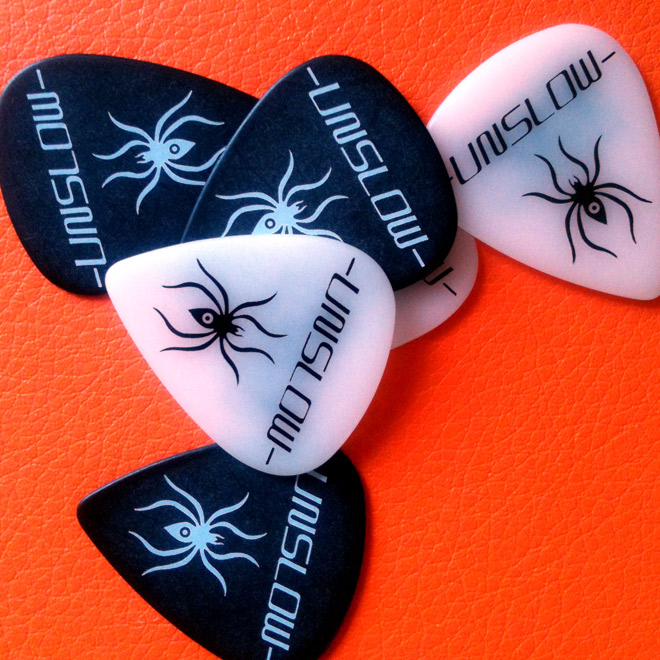 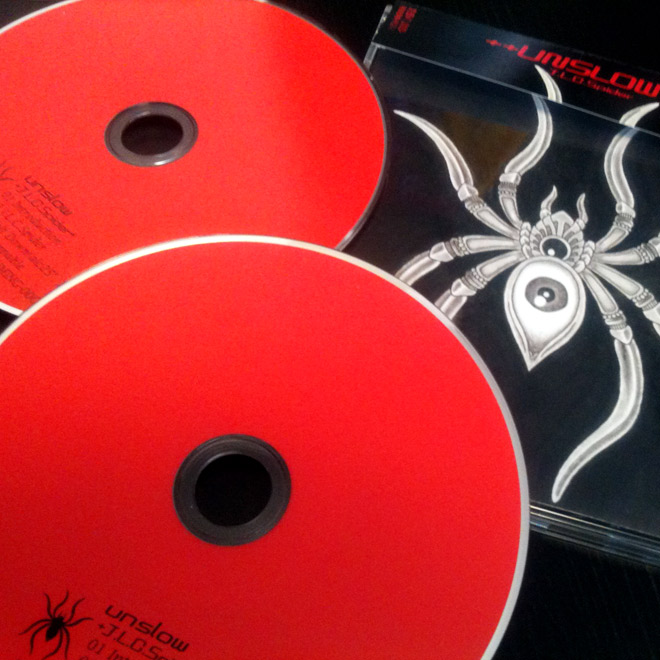 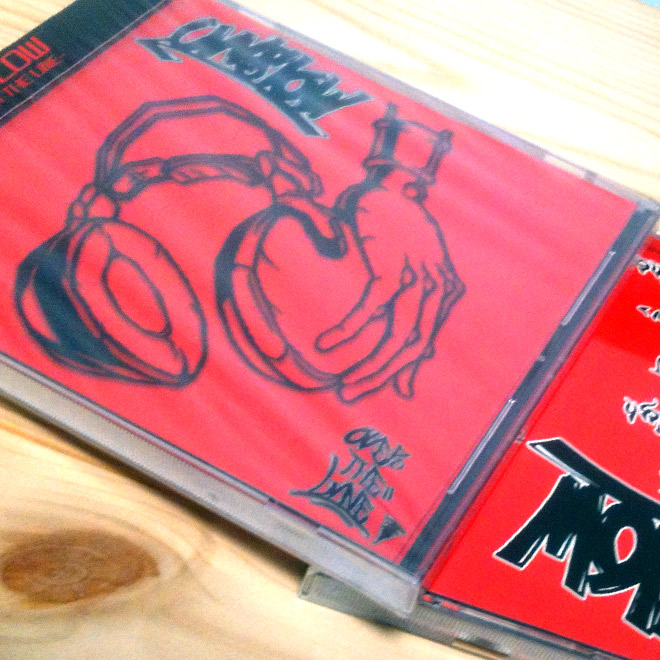 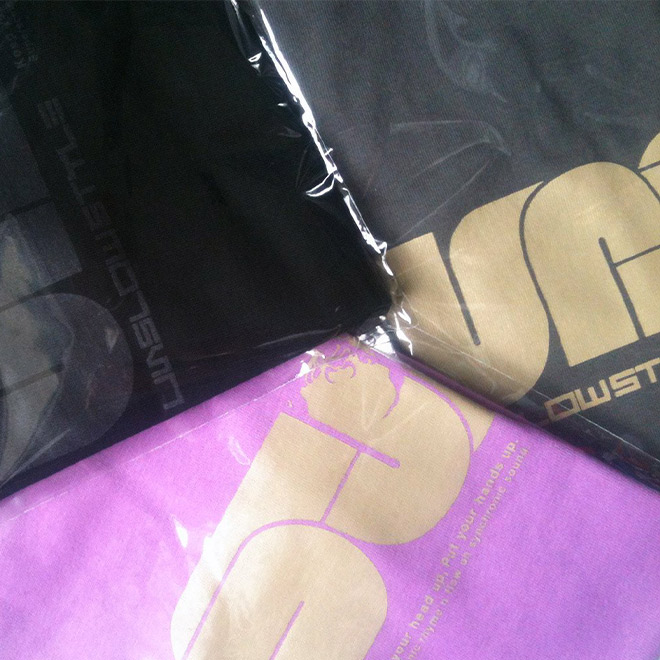 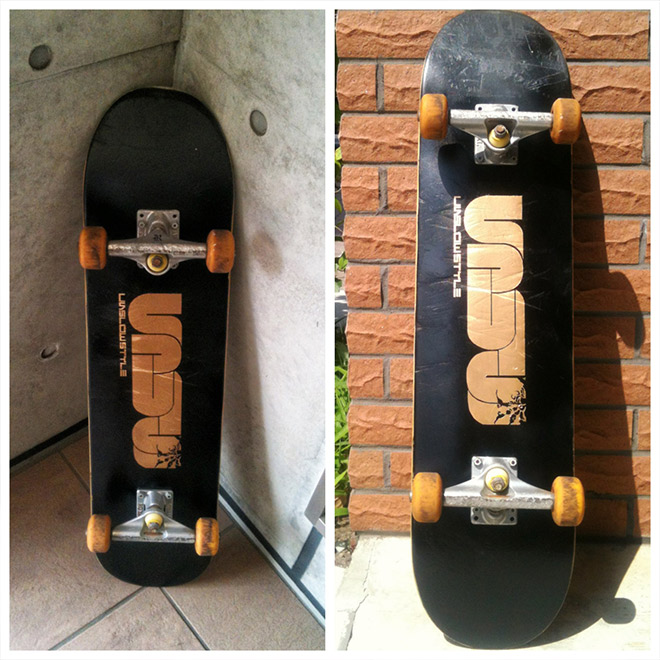 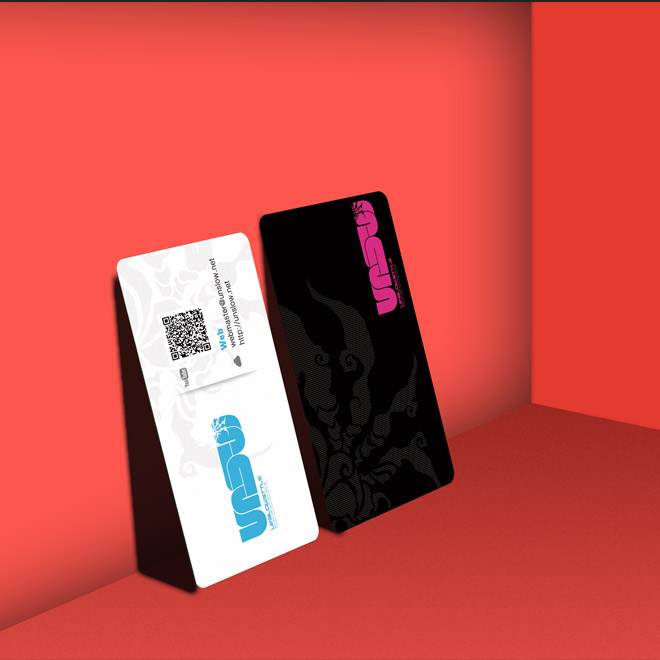 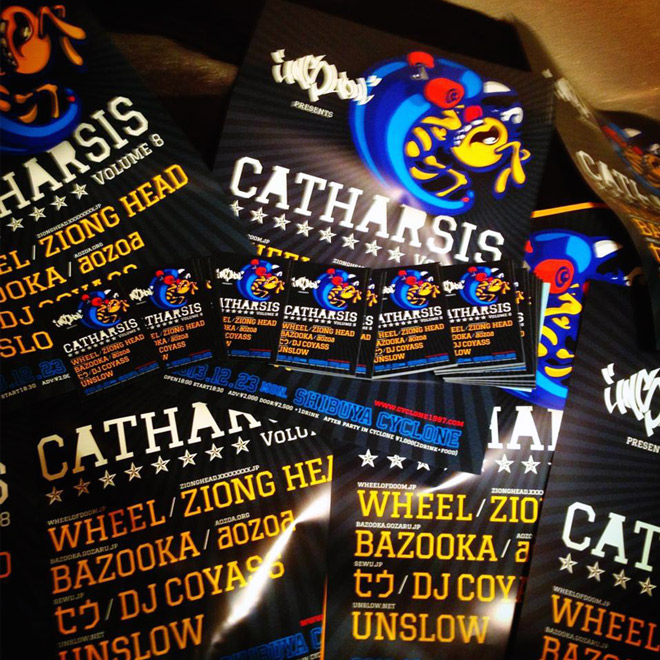